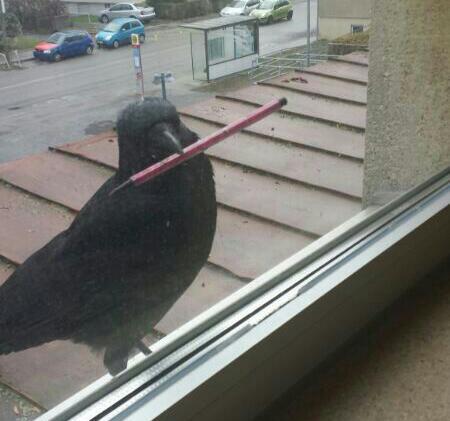 well what can I say folks, migration really does a number on you. it's a steamy listless one out there, honk if you can read this. honk jhonk

i miss my wings

It's been approximately 1 solar cycle since my transformation and I'm happy to say I've figured out almost every major limb function. sometimes I wake up in the middle of the night cawing still. It took me three months to realize I wasn't wearing any clothes, five before I could functionally speak in english, and eight since I learned about the disgusting currency that is money. Humans, what's wrong with peanuts? They already fit in that damnably perfect shell!!!

Building bulding bugs buggering my bunghole. Hoe long must I stay oppressed to the forces that want a piece of this juicy dumper? Alas, molasses, I wish i was as slow as thee.

I come to document this journey only after taking the time to master my motion of limbs, some understanding of the english language, and the basic communication tools presented here. Several years ago I awoke one morning after uneasy dreams to find that I had transformed into a monstrous human being. In the months that followed I have learned to blend in and use my tools to further my understandings of the sonic realm. Questions such as 'how did you become a human' or 'why not pursue a method to turn yourself back into a crow' are irrelevant. My corvid origins are irreversible now, I would immediatey be ostracized by my kin. They do not trust easily even among their own kind, much less an outcast like myself. I spend my time in the human realm, understanding their society more and more with time. I'm unafraid to experiment with this new body as I please, and thankfully find the members of my current species attractive and hold nothing more than fondness for my old form. There's much to savor and be learned in the weeks to come...